The Best Street Art, Sunset and Picnic spot in Lisbon

It is impossible to walk through the riverside area of Lisbon and not notice a long abandoned house that is on the other side of the river, just after the Cais do Ginjal in Cacilhas. This was once the Quinta da Arealva, a wine factory and home of the first generation of the O'Neil family in Portugal.


The O'Neils were a wealthy and extremely Catholic family that settled there for several decades. They were the ones who, for example, built the chapel there and donated part of the land for the building of the Christ the King. 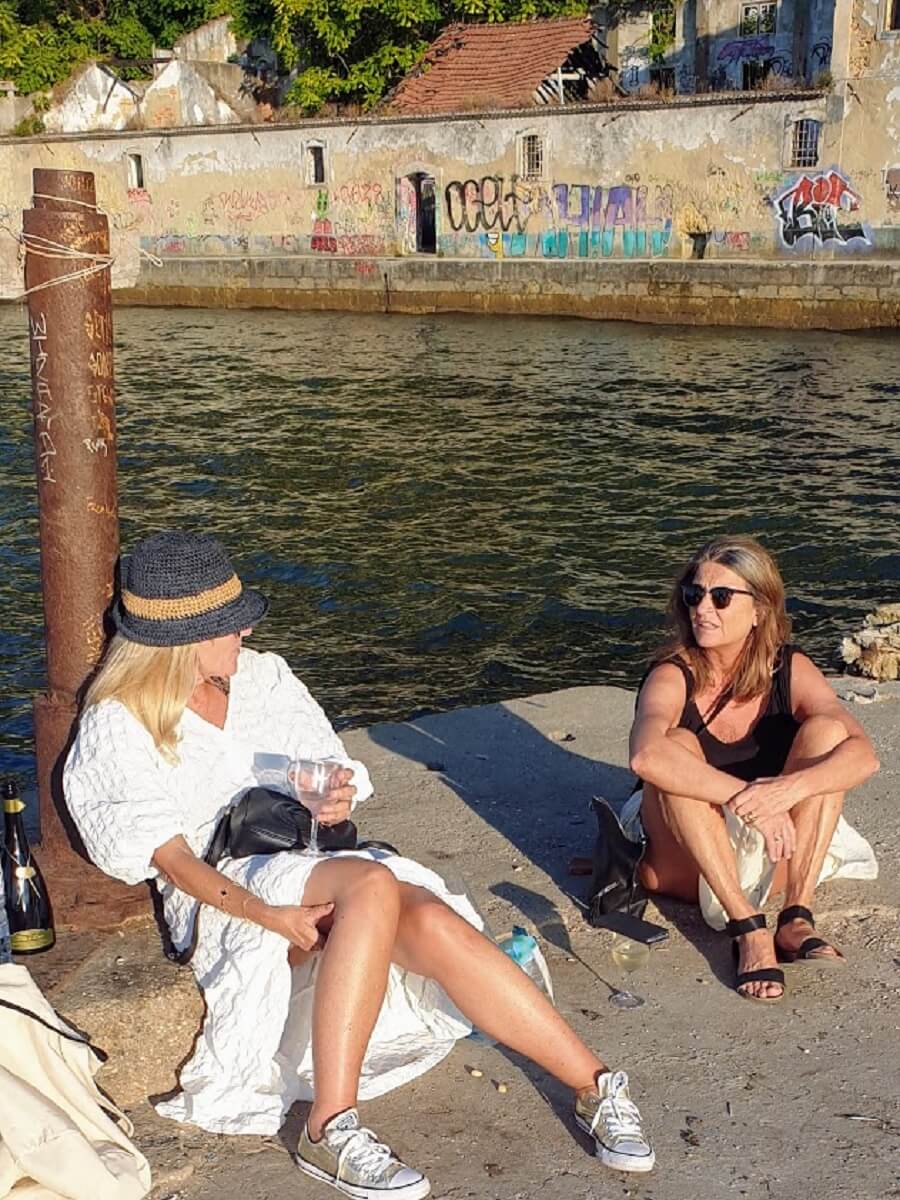 Take the boat from Cais do Sodres to Casilhas and walk 20 minutes and you find the real The End – bring your own drinks and enjoy the best sunset in all Lisbon. No reservations needed. 🙂

The Guardian was 100 % wrong when they back in 2017 claimed that you get the best sunset seats at Restaurant Ponto Final in their Reader’s Tips to Lisbon feature.

The restaurant is not even ‘the end’ as the name indicates – it’s 100 meter further west – and it’s called Quinta da Arealva.

Here you not only get the best sunset in Lisbon – you also find the most interesting street art in town.

Opposite most of Lisbon’s street art, the works you find in Quinta da Arealva’s beautiful ruins are more street than art – much more authentic compared to the curated walls you find all over town.

If you – like we do – bring your own bubbles and bites you not only find the best sun set and street art spot. You also have the best picnic location in town.

Seems as if the Irish play a big role in Lisbon's history? 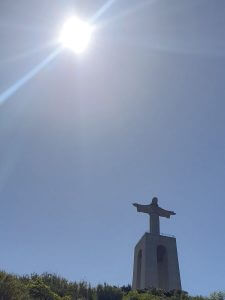 Without huge efforts you can trace the O’Neils back to the 12th century. With all the ‘clans’, kings, queens, knights & fights it’s not difficult to imagine what the O’Neils have been through – and what stories that are buried with all the clan members. And they are still around. So someone must bless them 🙂

First time I read about the O’Neils bells started ringing. I have heard the name before.

Two O’Neils in Lisbon could impossible be a coincidence – they had to be related somehow.

They are… after a couple of hours research I got the relations between them: José and Jorge were two of Jose Maria O’Neil’s three sons (the third was Carlos O’Neil).

Jose Maria was the General Consul of Denmark in Portugal and son of Sean (Joao) O’Neil who build Quinta da Arealva (and the Cristo Rei behind). 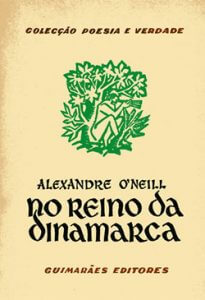 One more O’Neil – and this one a little more difficult to trace. Still it only took me a few click to find the connection to Quinta da Arealva.

José and Jorge was send to school in Copenhagen where the stayed with Admiral P. F Wullf for 5 years. Here they met Hans Christian Andersen.

A few years later when Admiral Wullf’s daughter Henriette Wullf returned to Copenhagen after a visit to the O’Neils in Lisbon she brought an invitation to visit Lisbon.

During Hans Christians Andersen’s stay in Lisbon he visited the third brother Carlos in Setubal. So when you know how adventurous Andersen was it’s hard to imagine that Andersen didn’t also visit Quinta da Arealva. Especially when you visit this magical place that is so easy to reach from Cais do Sodres. 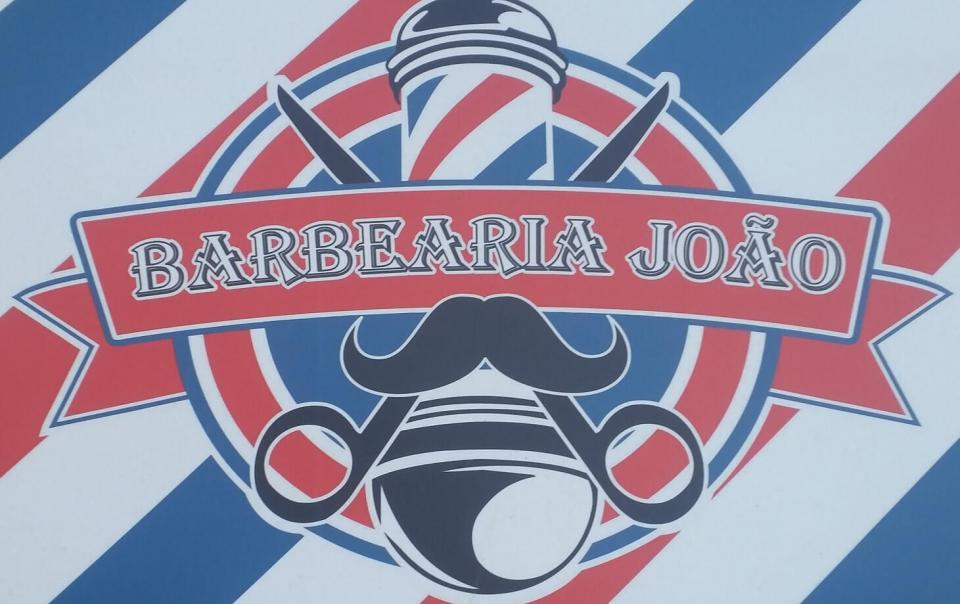 To our Male Readers: Lisbon Trends & Shouts according to Urban Daddy. 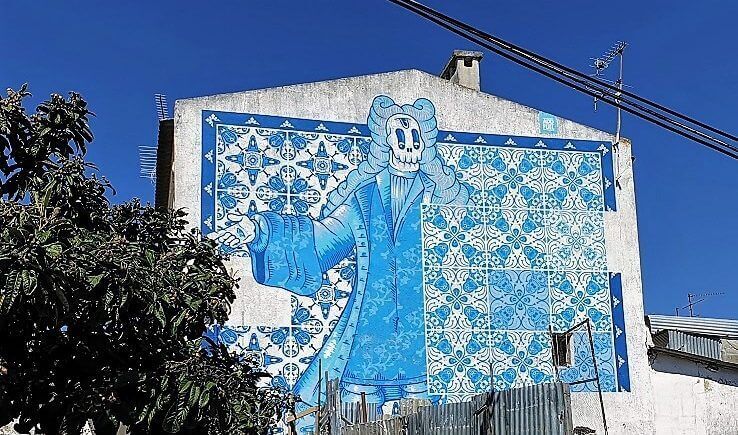 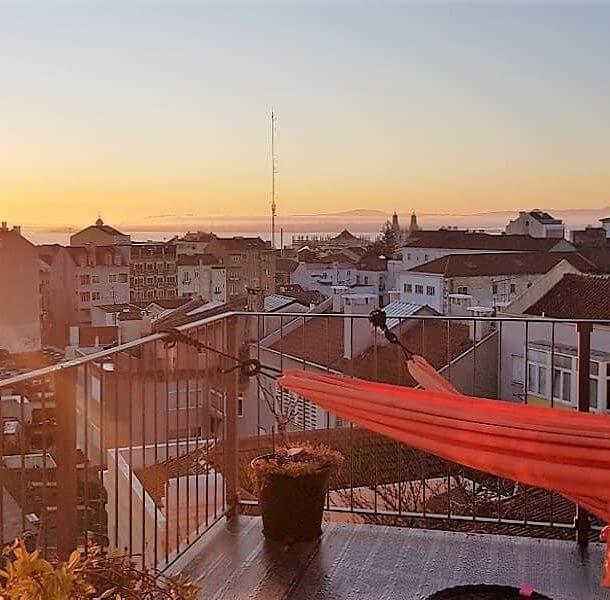 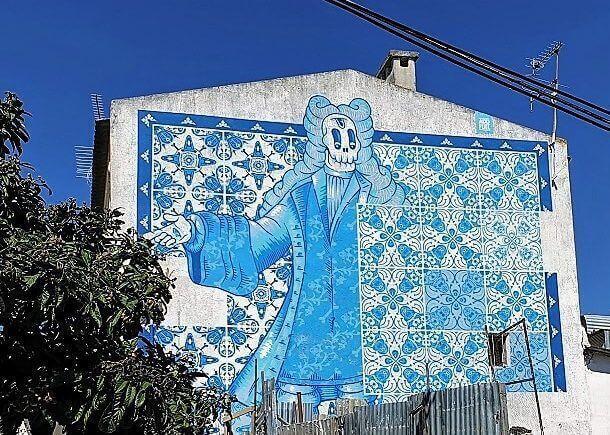